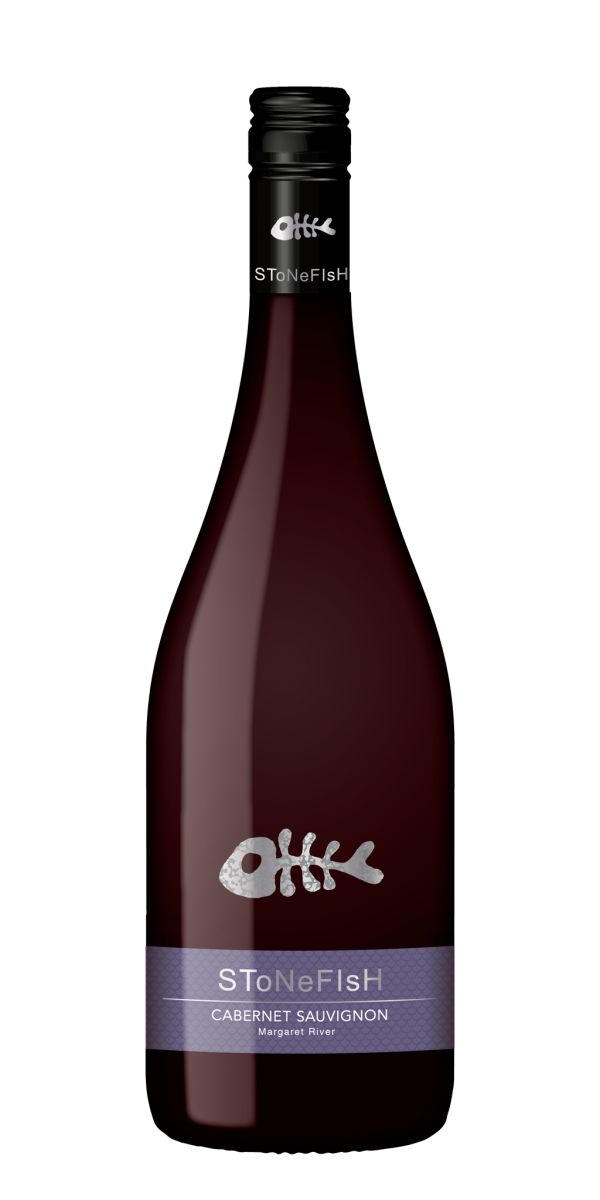 This wine displays a rich a fragrant bouquet of blackberry and plum. The palate is luscious, round and fruitful displaying classical Cabernet flavours. Blackcurrant and berries are evident to produce a soft, elegantly styled wine.

✪ 2009 Cabernet Sauvignon – 90 Points
“Once again shows that McLaren Vale can do with cabernet sauvignon, even at this low price point. The bouquet has strong savoury/earthy varietal aromas; the medium-bodied palate following suit on the savoury front, but also picking up plenty of blackcurrant a modicum of regional chocolate.” 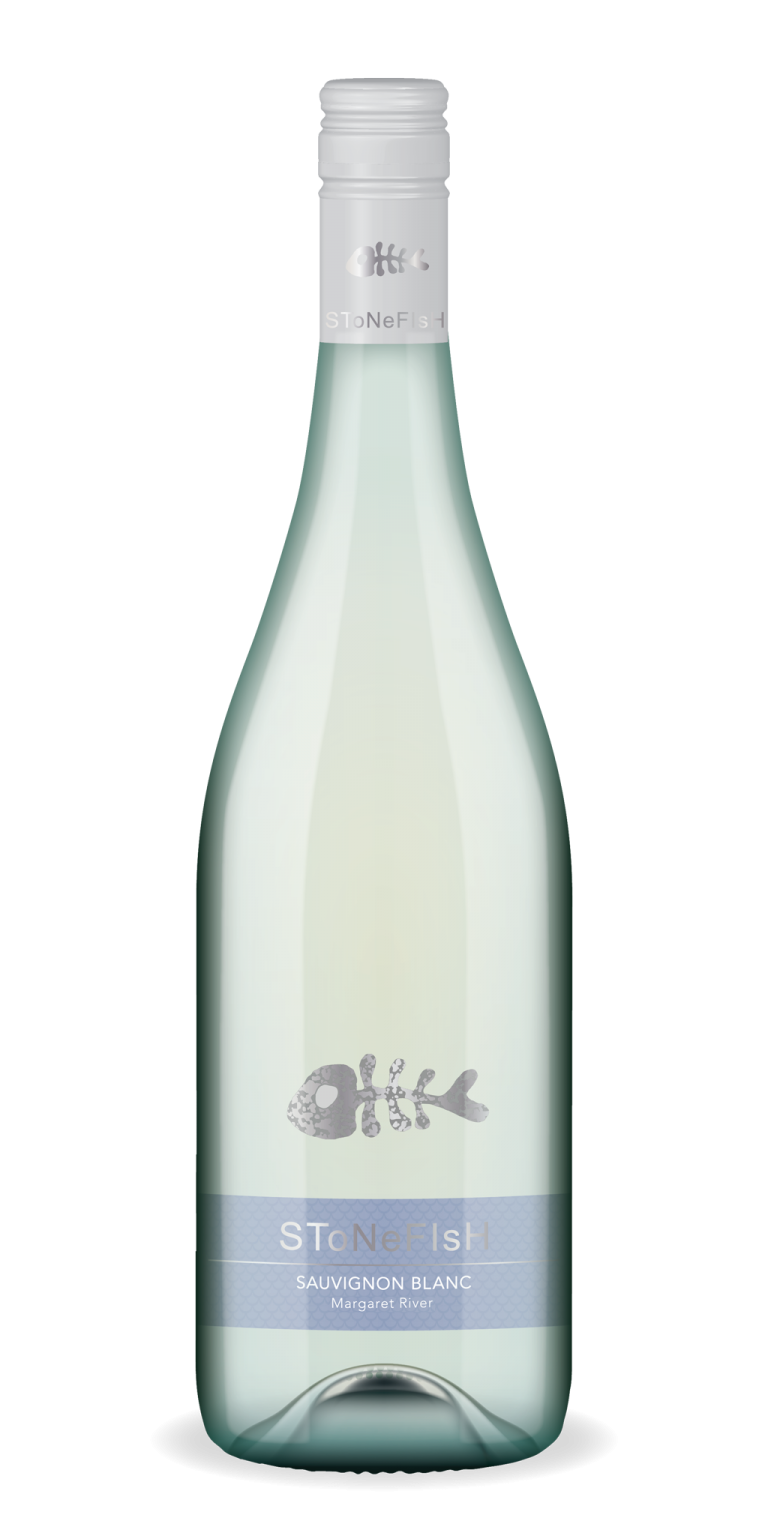 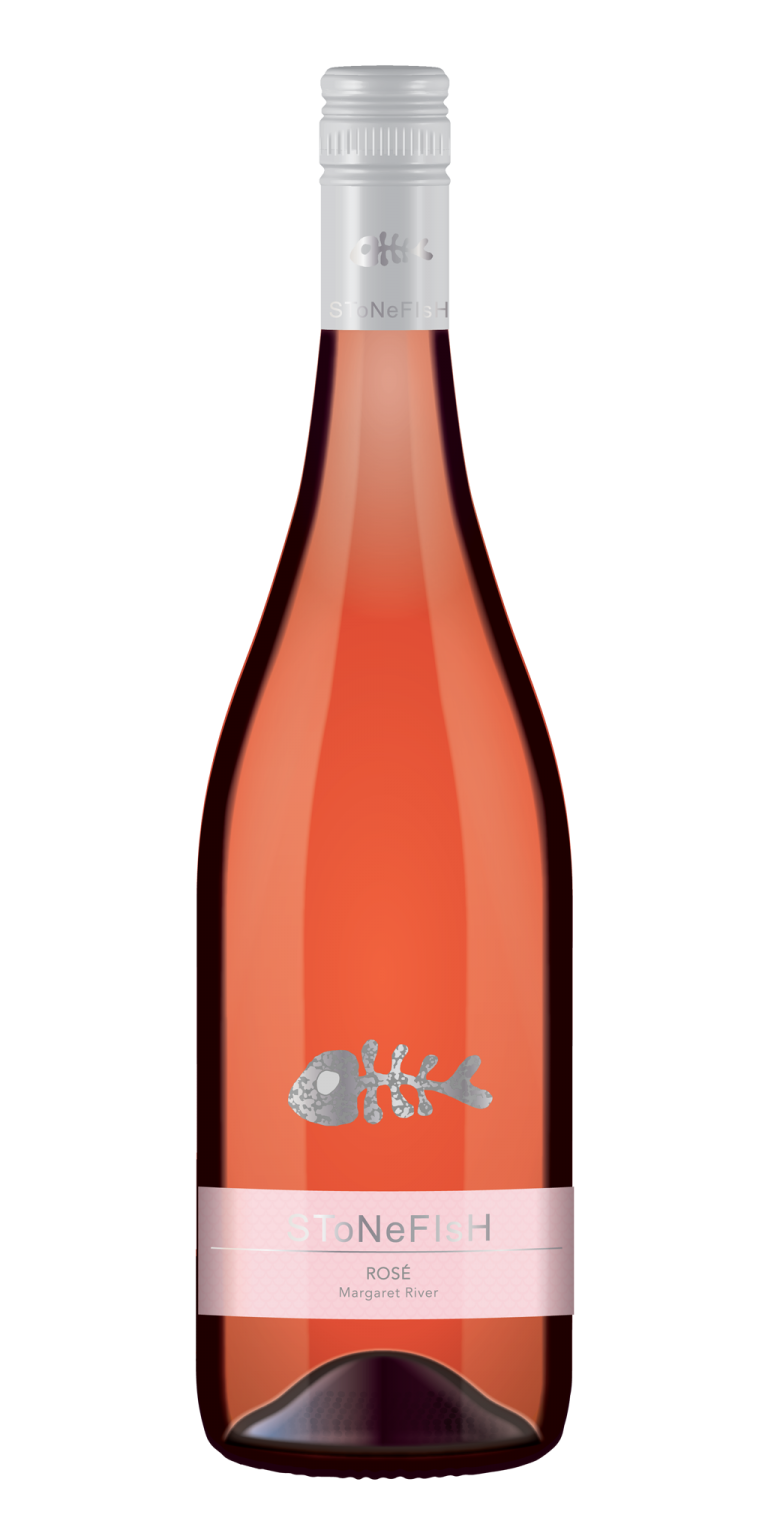 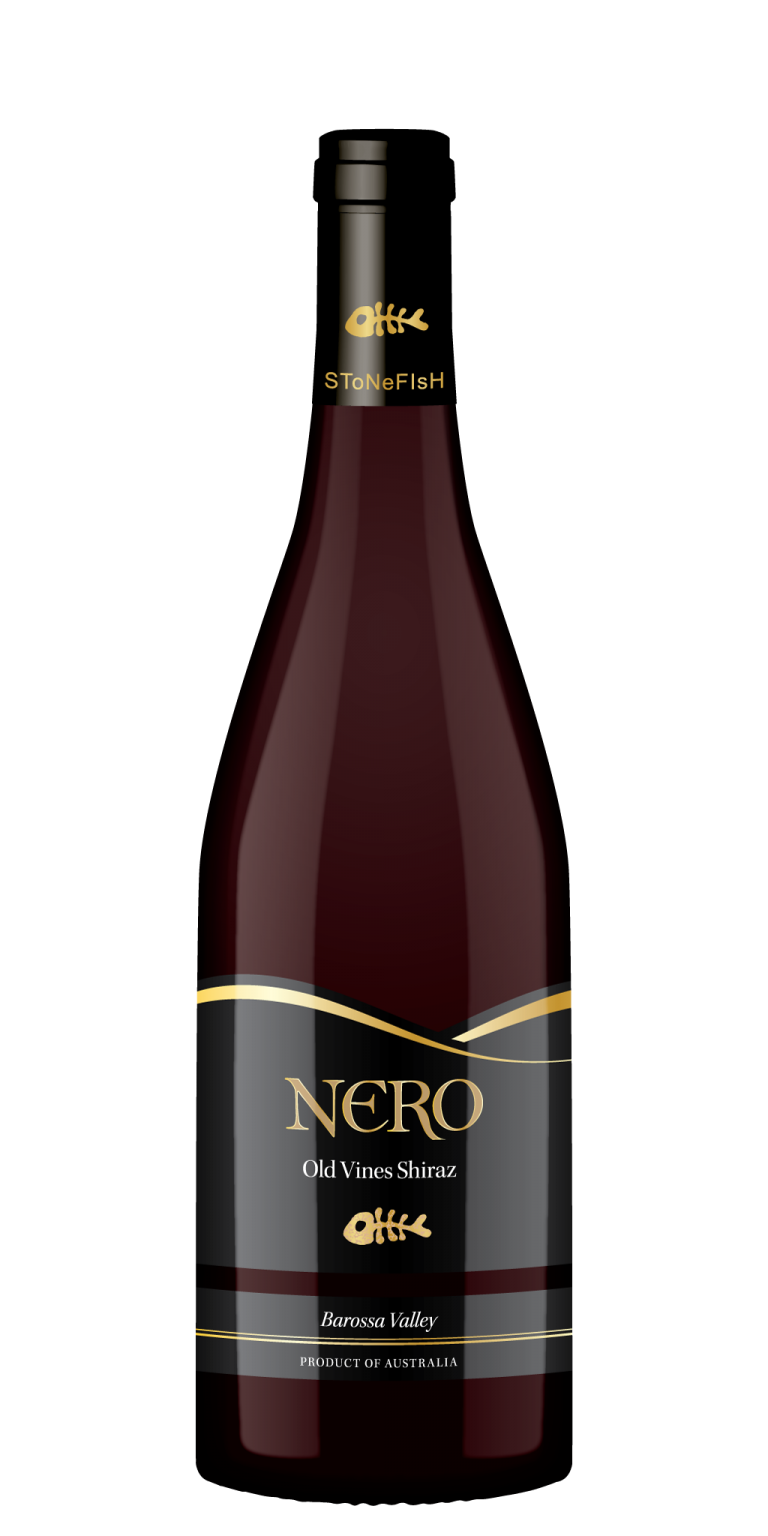 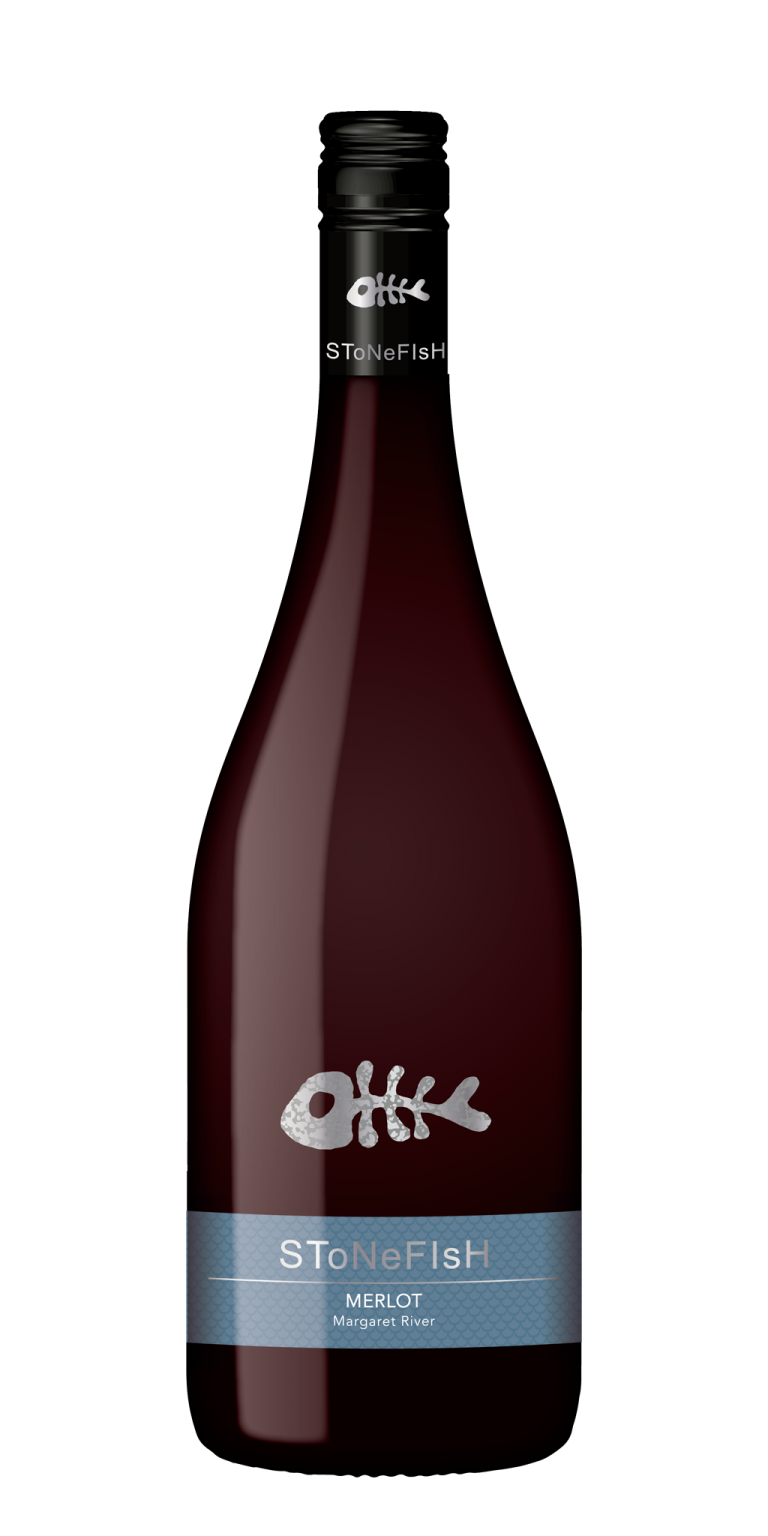 Our Cellar Door is now CLOSED.

If you have any enquiries, please email us and we will be able to assist you.